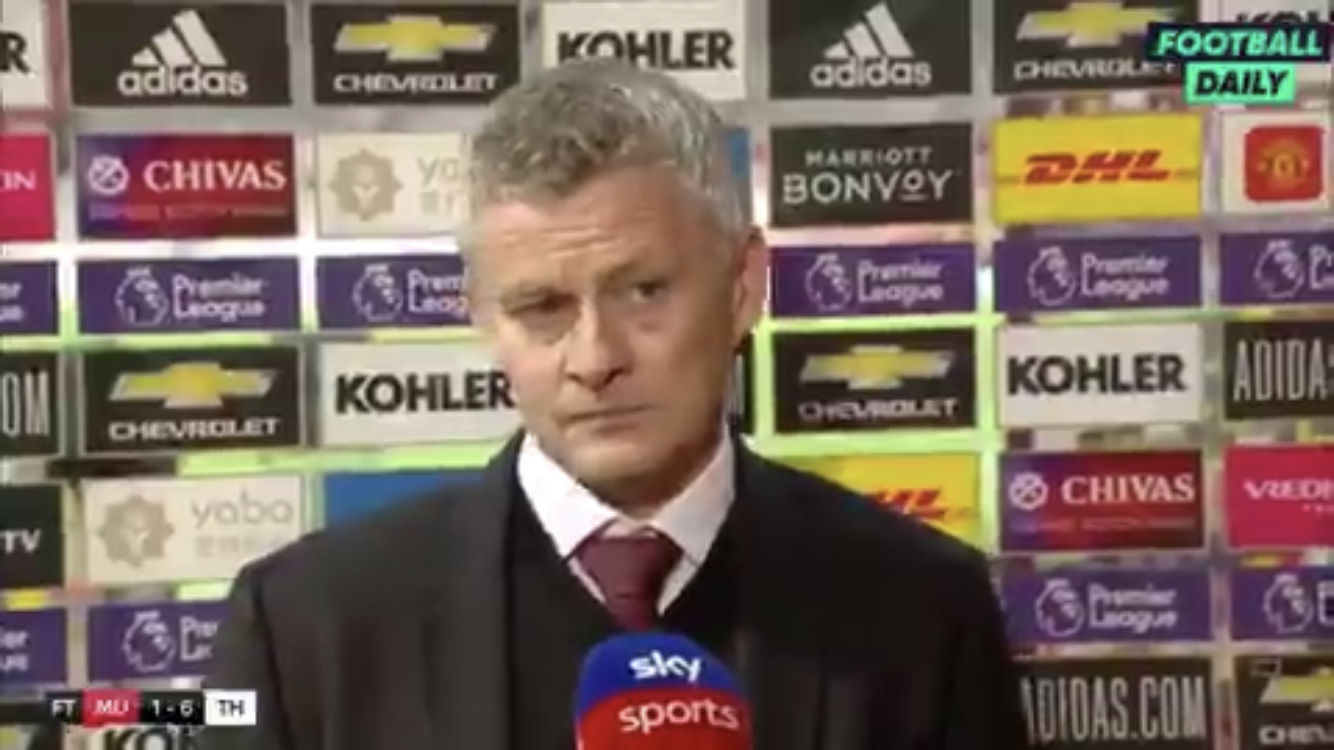 "It's hard to explain right now. We were 6-1 at home by a strong team, and many of them were because of our own crash."

"Martial's red card had a big impact. He didn't fall when he was hit by Lamela. He did a great job. Then he gently touched Lamela with two fingers. It's like operating on him. If he were my son, I would keep him in the building for two weeks without food. You can't fall down like this. It's a joke. Martial knew he shouldn't respond like that. , But the good thing is that he did not fall. If he falls, Lamela will be sent off."

"I know these guys want to work hard, but they make mistakes. Everyone makes mistakes, but they made too many mistakes in this game today, which finally led to this result."

"These players are better than what we have shown today. We have to fight as a team. The news of the transfer? It will be closed tomorrow, and we will know when that happens."