Original title: New changes to the Game of Genting: "Version Tumor" has all been cut, and the Scarlet Moon rises after being reworked!

The S4 season of the League of Legends Genting Game has been online for some time. I believe that players have gradually become familiar with the gameplay of the new season and have gradually found the "secret" for higher points. Generally speaking, the new season is quite fun, not only has a lot of new equipment added, but also heroes and fetters have undergone a lot of changes.

Recently, the new version update of Genting Game was also announced. In the previous version, although it was said to be "a hundred flowers", the strength of some heroes or bonds is still not balanced enough, so this update is also carried out. Adjust or redo.

As you can see from the official pictures, this time the official has made changes to a large number of heroes, equipment, and fetters, some of which have been directly redone, which will definitely have a greater impact on the game. 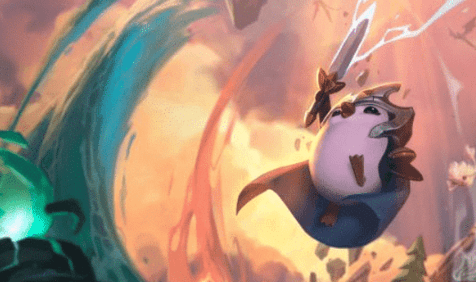 For example, in terms of strengthening, in addition to equipment, the three heroes of Timo, Kenan, and Leopard Girl, as well as the three bonds of Grand Master, Secret Art, and Ninja have all been strengthened to a certain extent.

As for the weakening aspect, the most popular equipment Mercury has been weakened. In addition, the bond of Night Shadow has also been slashed. In addition, heroes such as Aphelios, Weapon, Fox, Jhin, Riven, Do, Kayn, etc. have all been weakened. The official weakened one round, and I don't know how the specific changes were made. 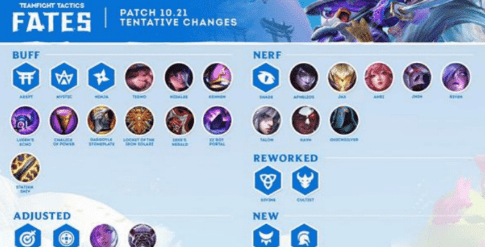